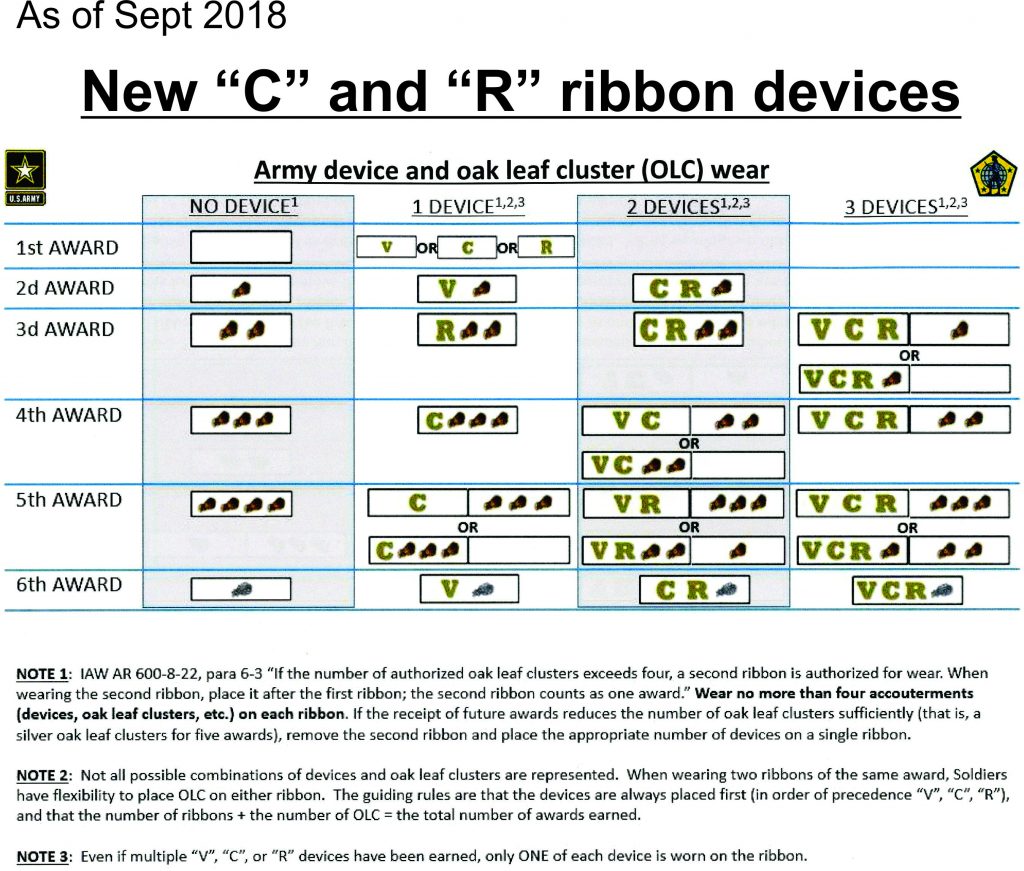 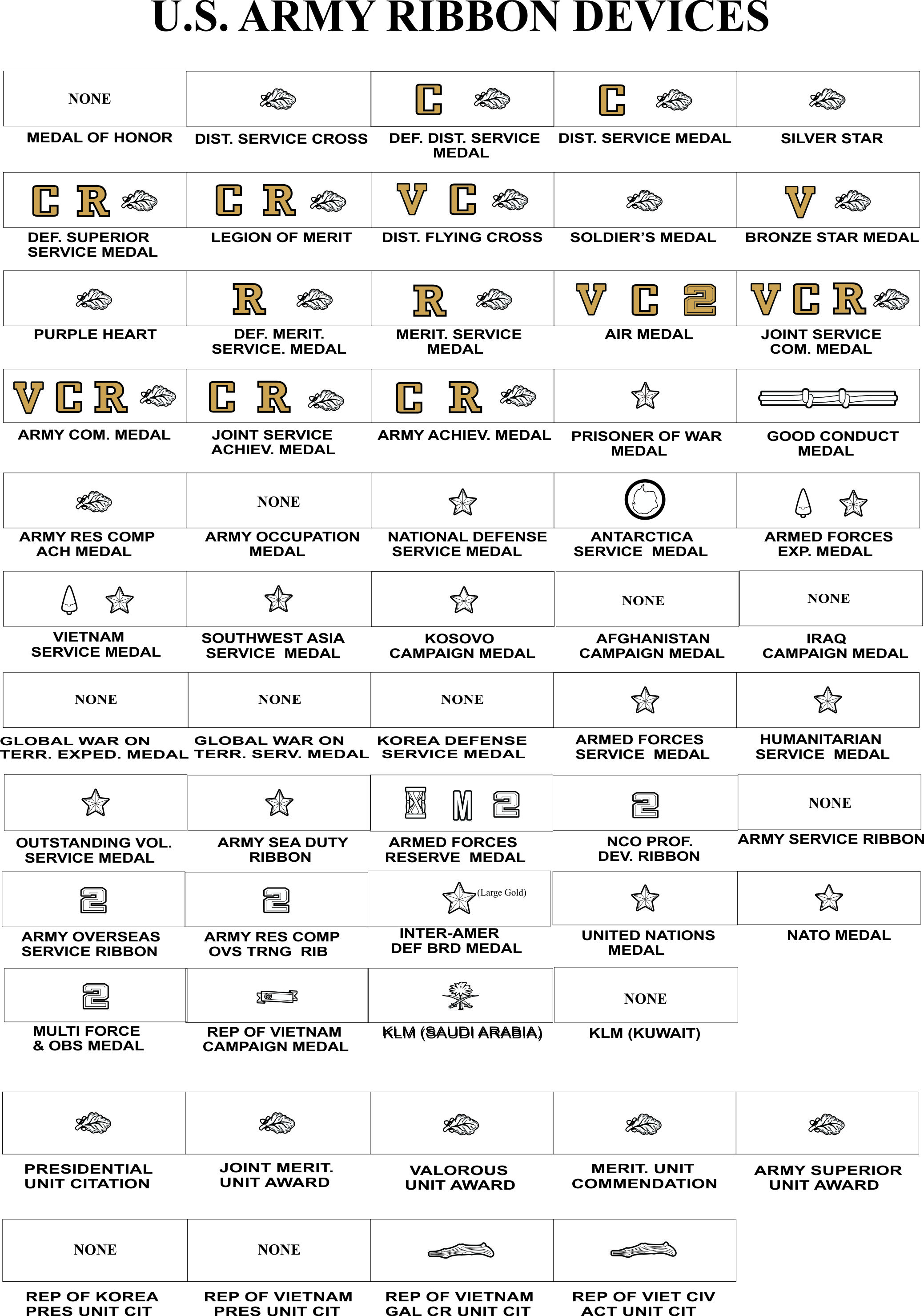 Current edition includes the old Army Greens for transitional purposes only. Next edition will not include the Greens.

These changes will appear in the next printed edition. 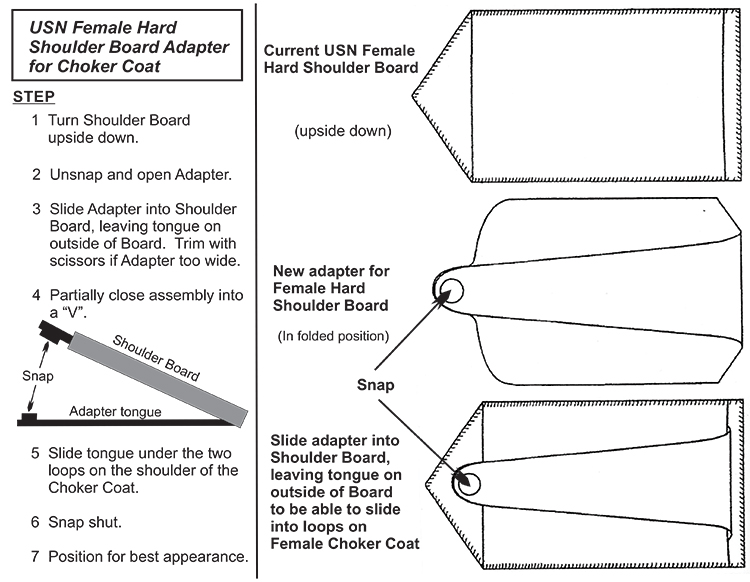 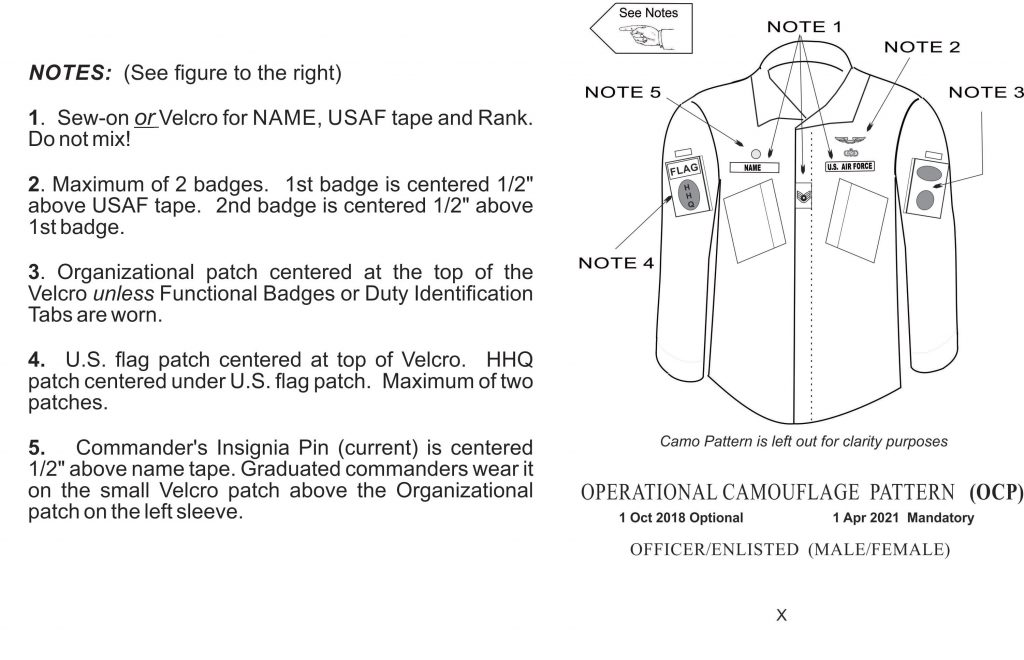 The new Afghanistan and Iraq Campaign Medals are worn respectively after the Kosovo Campaign Medal and before the Global War on Terror Expeditionary Medal. Service stars are authorized on these medals.